Have you ever wondered why some singers succeed and others don't? We often assume that every great singer was just born with an amazing gift and have a natural born talent. We may not feel that we could ever reach high levels of talent because we just don't sound that good!

Well, what if I told you that most of those "natural - born", super talented singers didn't start out that way. Sure, they may have some natural tendencies, but they didn't just hop up on the stage and start winning Grammy awards. The highly successful singers became that way through deep, intense practice and hard work.

I first discovered the concept of "deep practice" when I was studying for a major voice teacher's exam, called the "panel test". I had to teach an advanced or professional level student in front of a panel of 6 Master Voice Teachers from around the world, using the assessment tools, a structured lesson format while teaching our specific technique. The thought of it terrified me, so I started reading different books and materials to help me mentally prepare for the exam. I read a book that was on our organization's reading list called "The Talent Code", by Daniel Coyle. This became the first step to amazing, life changing journey for me as well as my students.

In a nutshell, "The Talent Code", talks about how to break bad habits through deep or intentional practice. The simple concept is to take a skill that is causing you trouble, stop, evaluate it, slow it down until you correct it, repeat it over and over different ways until you find a new feeling. This is how muscle memory is formed, and it is the way that world class champions of any skill or sport practice. It takes 10,000 hours to become world class at something, but those 10,000 hours have to be of intentional, deep practice, instead of random, mindless practice.

I developed a little practice journal because I quickly realized this idea of deep practice would help my voice students tremendously. I figured that teaching them the steps of Deep Practice, while in their lessons, and having them apply it to their rehearsal time at home, would benefit them tremendously. However, using a journal where they could become aware of new habits and the sensations associated with them, and write about them, was an added bonus. They would learn to verbalize the changes and write them down to cement the concepts in their minds, and then bring the sheet back to me, where I could read their thoughts, discuss the changes, and we could pick up right where they left off. Little did I know the results that I would begin to see happen!

The first student I tried this on was a middle school girl, Lisa*, who had been studying with me, but had taken a break for a while because she was in the process of changing schools. When she came back, she sang for me and her voice was very soft and breathy, like it was when she first began. She had just moved to a new private school and the found out that the entire school was going to a state competition over spring break, which was three weeks away. Most of the time, students wanting to take just a few lessons before a big event, don't really see major changes. It's just not enough time for lasting muscle memory to take hold. I'll work with them, but I'll often have to be honest and tell them that it's really not enough time to be able to fully prepare them.

In Lisa's case, I had basically 4 lessons to prepare her. Two of those lessons were spent helping her select the right song and find the correct accompaniment. The contest standards were very strict and finding the right version, key, etc., was quite challenging. We actually got to sing and spend time on her technique by the third lesson, but I was very concerned that she would not be ready. As we warmed up, I helped her find a good vocal balance, and we zoned in on a few exercises that were the most effective. These exercises helped build her voice so she could sing the song, and I taught her the deep practice steps so she could build as much muscle memory using those exercises as possible. Before she left, she agreed to practice them everyday, and we would see where to go from there in her next lesson.

One week later, she returned, and as I began vocalizing her, I about fell out of my chair. Her voice had gained so much strength over the course of the week. She was no longer a light, breathy singer, she had power, connection, ease and a beautiful tone quality! I honestly couldn't believe my ears. I kept congratulating her on all her hard work, while trying to hold back giddy laughter. We worked out a few rough spots in her song using the exercises that she used in her deep practice, and her song came together really well. I was so proud of her efforts that week, that I didn't know whether to cry or to hug her.

The next day, she was leaving for the competition. I was caught up in my regular teaching day, when I got a text from her mother. She was very excited, thanked me very graciously, and told me that her daughter performed so well that she won third place in the competition, and was awarded a spot to advance to Nationals! Wow...just wow! Now, I wasn't there and I don't know how many singers she competed against, or the quality of her competition, but that wasn't the point. Her improvement was substantial, she was really happy with her performance, success came as a result of her hard work, and her confidence grew a ton!

When she returned to my studio the following week, I asked her what she did and she told me she just practiced with purpose, everyday. Even though I read had about these kinds of results, I was still in shock to actually have heard them for myself. I told her I would be sharing her story to inspire other students. That experience sure made believer out of me!

Deep practice is a beautiful thing because it is based on a student's failure! It turns a negative into a positive. When a singer makes a mistake, misses a note or has a technique issue, instead of expressing frustration and tears, (as many of them do), I watch them stop, change their thoughts on the spot and go into a "deep practice session". The results are amazing for those who really apply it. In "Lisa's" case, it was the exact thing she needed at that time. Her technique changed so much and it stuck!

In parts two and three of this story, I will highlight two other amazing students. Katie experienced a great change in attitude with deep practice and Sandy, who applies deep practice in so many areas of her life, experienced a huge improvement in her technique and her performance. It is my hope that my students, my readers, will learn as much as possible and know that anything is possible if you are intentional about your practice!

*Lisa is a real person, the story is true, her name has been changed for privacy purposes. 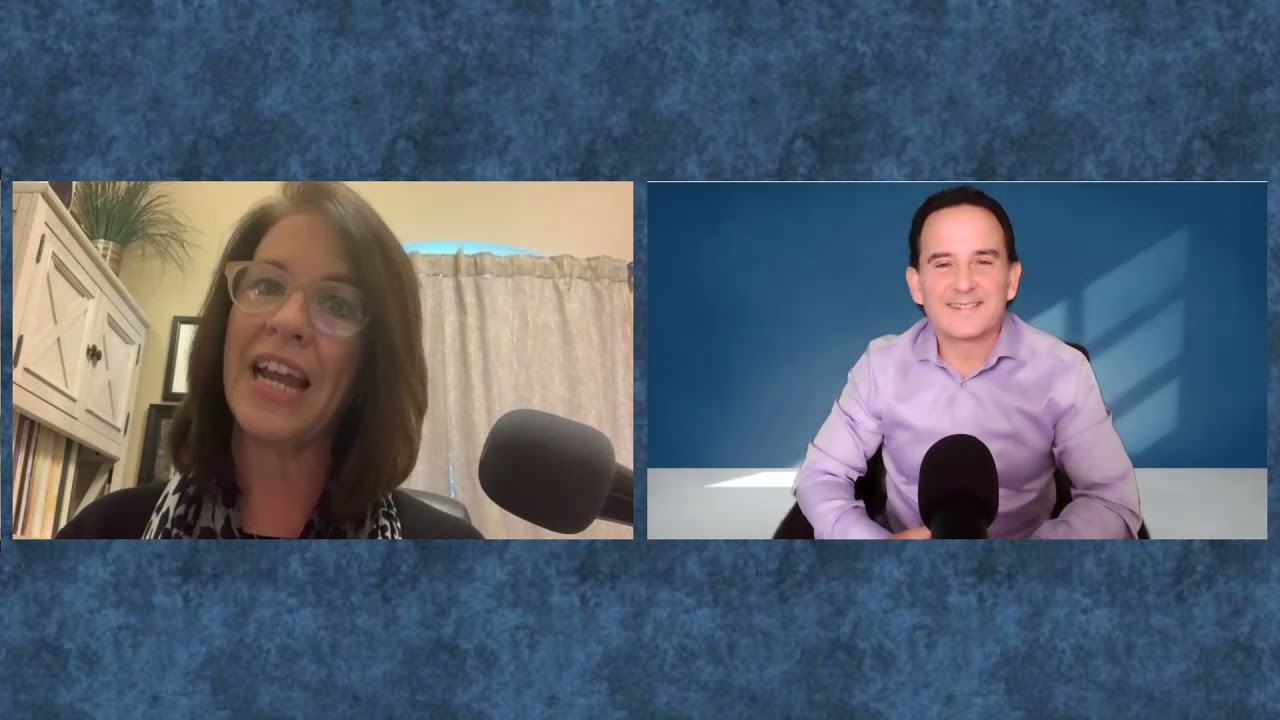 Check out my vocal health interview with David Katz of Superior Vocal Health!

Should I Hire a Vocal Coach or a Voice Teacher?

What is the best way to vocalize if I am sick?

What should I do if I'm sick and I have to sing?